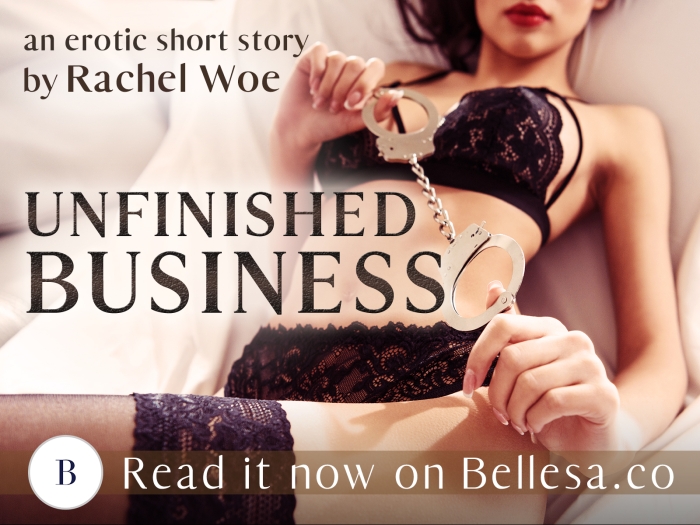 When it comes to my favorite tropes, I love a good second-chance romance, especially when it involves kinksters and power exchange. There’s just something about rekindling those deep-rooted feelings of trust and submission that makes my pulse flutter.

Falling in love is already an earth shaking experience. Add a drop of kink, and it’s like you’ve raised the emotional stakes by a thousand.

Read an excerpt below:

I’m probably making a mistake, returning to the house I once called home, to the man who taught me how much pleasure my pain was worth. I wasn’t a virgin when we met, and I had seen and read enough to know I wasn’t vanilla either. I was butter and sugar waiting to be whipped. Waiting to become Devil’s food, he said, the first time he cuffed me to the Saint Andrew’s Cross in his den.

We found each other again on an internet forum dedicated to Japanese rope bondage. Straightaway, I recognized his handle and propensity for short, clipped sentences. I was debating whether I should say something when he messaged me. And it was only a matter of time before flirtatious, nostalgia-laced emails led to sexting at the office.

I’m officially in town for a job interview at a publishing house, smaller than the one I currently work for, but better aligned with my values. There is the work you do for money, to shelter, clothe, and feed yourself, and then there’s the work you do to feed your soul. If you’re lucky, they’re one and the same. It’s been a while since I’ve felt lucky.

The train lurches. I brace my heel against the scuffed floor and inhale, testing the give of my lacing ribbons. Over the corset, I have on an ivory blouse and a black, high-waisted skirt. Clean lines and classic hues; sensible garments for a respectable applicant. I imagine how they’ll look strewn across Ian’s floor.

I bite back a smile. The decision to spend my last night in Boston with Ian was an easy one: I am nothing if not a masochist. For three years, I served at his feet, watching him lay the groundwork that would eventually earn him the unofficial title of Northeastern University’s Professor of Kink. Like a tenure-tracked Rapunzel locked in an ivory tower, Ian only let his hair down under select circumstances, such as the promise of pain or pleasure, or the occasion to exhibit his mastery of both. Dating was off the table, but when he offered to let me serve as his live-in submissive, I abandoned my lease, threw my couch into storage, and gladly assumed the position.

Even now, ten years later, I still flinch when someone asks if I’ve read his books or attended his lectures. I have subbed for Dommes and other Doms in the years since I moved out, but in that time, no one has ever fucked me, beat me, or kept me as well or absolutely as Ian.

Read the complete story on Bellesa.co

Erotica and romance author. View all posts by Rachel Woe

2 thoughts on “Unfinished Business is LIVE on Bellesa”

This site uses Akismet to reduce spam. Learn how your comment data is processed. 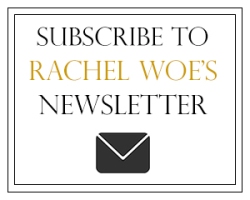 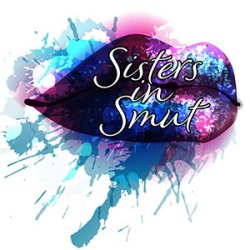